The gateway allows you to see data from a NMEA 2000 marine digital network on a PC, laptop or tablet PC with Microsoft Windows, Mac OS or Linux. With it, you get marine network data including vessel course, speed, position, wind speed and direction, water depth, AIS messages from vessels and aircrafts and other navigation data in PC applications like OpenCPN, Coastal Explorer, Polar View, OpenSkipper, etc.

The device works as a bi-directional gateway so it is also possible to send messages from PC applications to the NMEA 2000 network. That allows, for example, sending of AIS data from a PC USB receiver to a chart plotter, as well as control over the autopilot and the vessel's other equipment. It also supports using a PC as an 0183 to NMEA 2000 converter if you have some NMEA 0183 equipment connected to one of the other PC ports. The Device can be configured to work in one of the following operation modes:

The Device connects to PC by USB cable (photos of YDNU-02NF, YDNU-02NF, YDNU-02NM and YDNU-02RM models) and is compatible with USB 1.1 and higher. At the software level, the Device is a virtual COM port (USB device class 2, subclass 2). In Mac OS X, Linux and Windows 10, such devices do not require a special driver; the operating system automatically uses a system driver. In older Microsoft Windows versions, you will need to install a driver.

The Device does not require any special software. You can select the preferred operation mode or initiate recording of diagnostics data using an operation system command line. To update the firmware, you just need to send an update file to the Device's port with a "copy" (MS-DOS and Microsoft Windows) or "cp" (Linux and Mac OS X) command. With any terminal program, you can get access to a service menu, where you can configure filters for received and transmitted messages and tune some other settings.

The model with the IP67 female connector is well-suited for installation on a bulkhead. You can order this model with an additional 1.2 meter (3.9 feet) USB Type A Male-Male cable; on the ordering page you can choose a regular cable or a cable with one IP67 male connector. 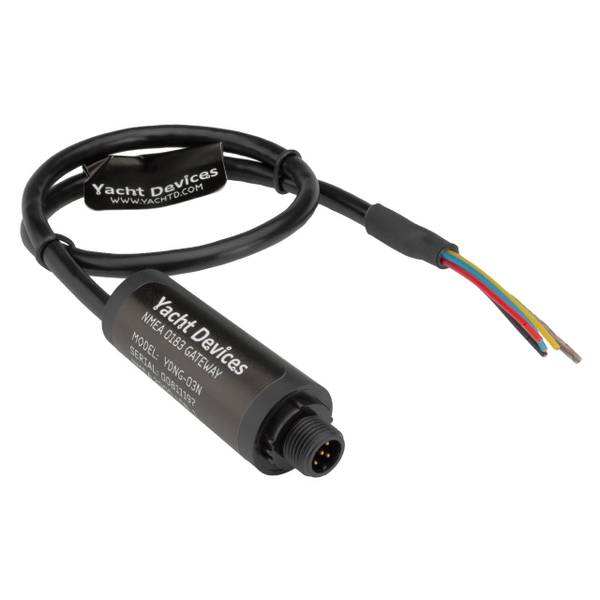 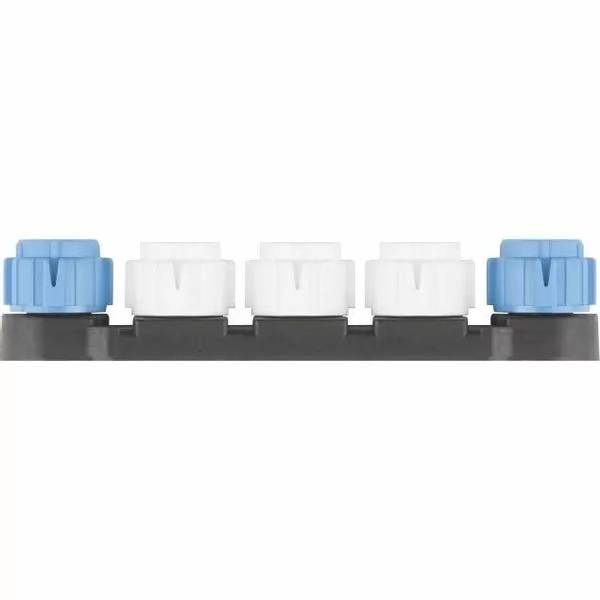 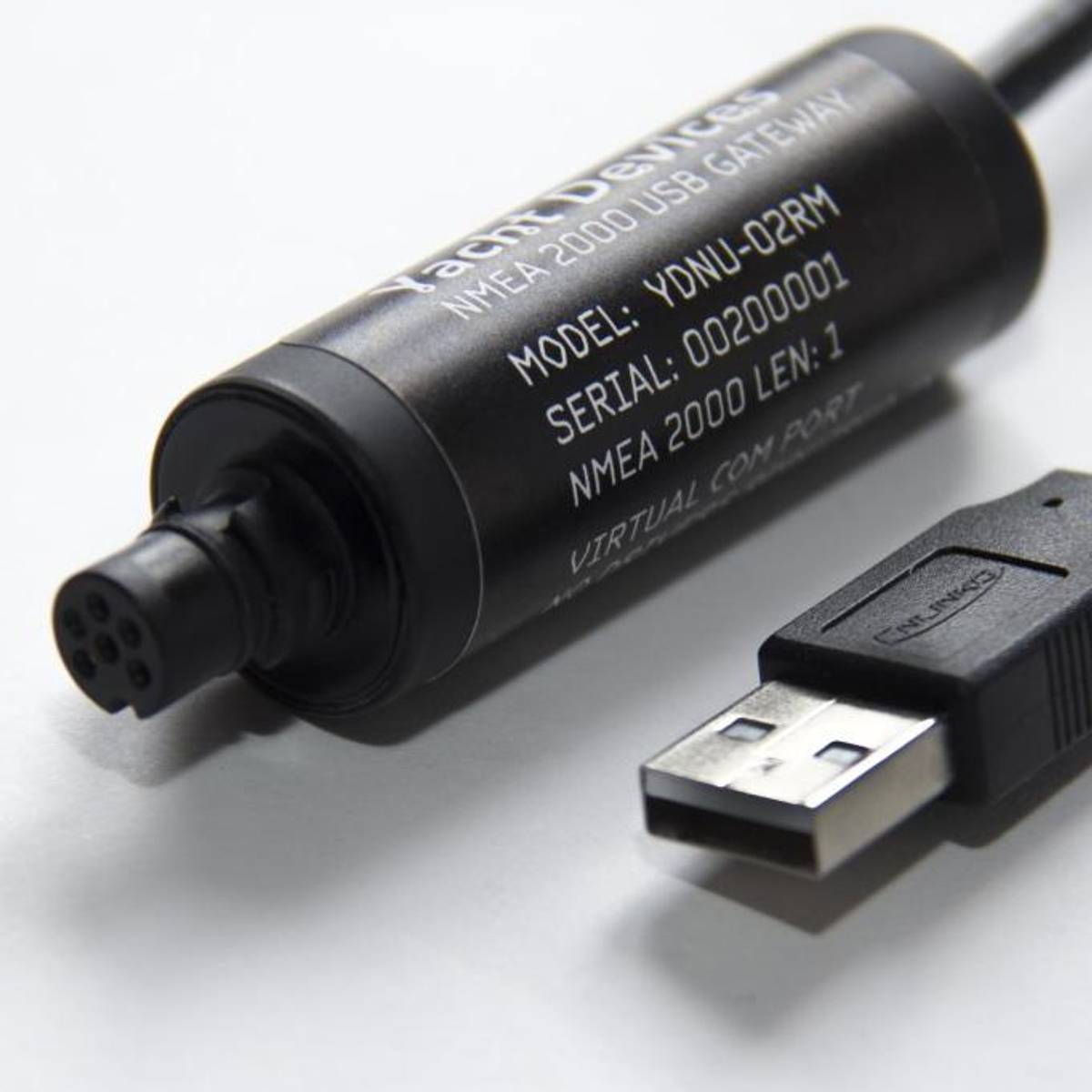